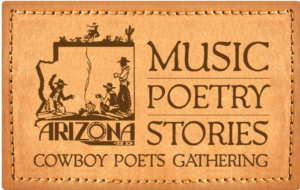 For nearly 35 years the Arizona Cowboy Poets Gathering has been a featured event in Prescott, Arizona.  The primary purpose of this event and our mission is to perpetuate and preserve the culture, traditions and history of cowboy poetry and music as it was enjoyed for decades past and is being presented in the contemporary form of its presentation.  This gathering of more than 40 poets and singers each year has kept its focus on the working cowboy and livestock oriented element of our social structure and folk history.

At its inception, a small group of volunteers, with help from staff at the Sharlot Hall Museum, produced this widely recognized event, with Warren Miller as the guiding hand behind the gathering. His retirement in 2006 meant the committee who had been producing the Gathering took the reins and began production of this event. Due to a series of changes, the Sharlot Hall Museum could not house the Gathering after 2007, but they’ve continued to be an encouragement and support to this long-standing part of Prescott’s heritage. In 2008, the Gathering was moved to the campus of Yavapai College.

We became an incorporated 501(c)(3) in early 2008 and began pursuit of production for a gathering in August of the same year.  A group of about 50 volunteers is still hard at work to insure the gathering will continue in much the same fashion as in past years, even though we miss the museum grounds and the ambiance it provided.

This event is now and has always been about gathering a group of poets and musicians who are doing their part to preserve the culture and heritage of the American West and providing them an opportunity to share their talent. The Arizona Cowboy Poets Gathering has maintained a standard that has been abandoned by most other gatherings: that of inviting men and women who are now or have been in the past a part of the working cowboy’s environment and workplace. It is respected by the cowboy poets as one of the best gatherings in the country because we’ve done so much to maintain the true “working cowboy” culture and heritage.

The purpose for which the corporation is organized is:  Exclusively for the education and literary furtherance of cowboy poetry, music, and history and western heritage culture and history. 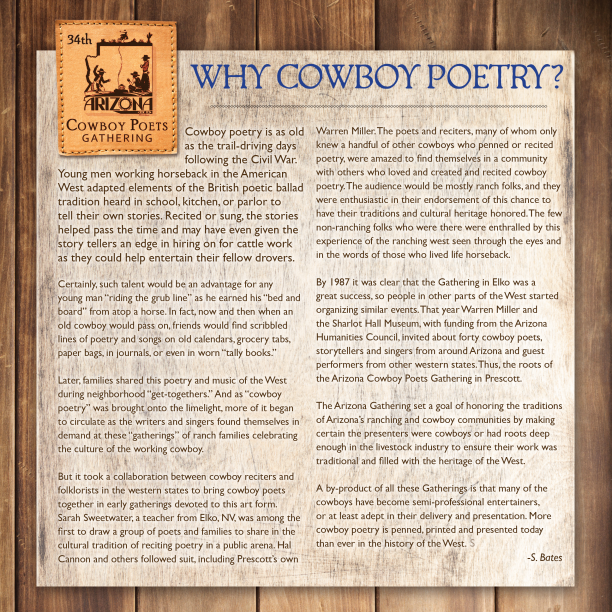 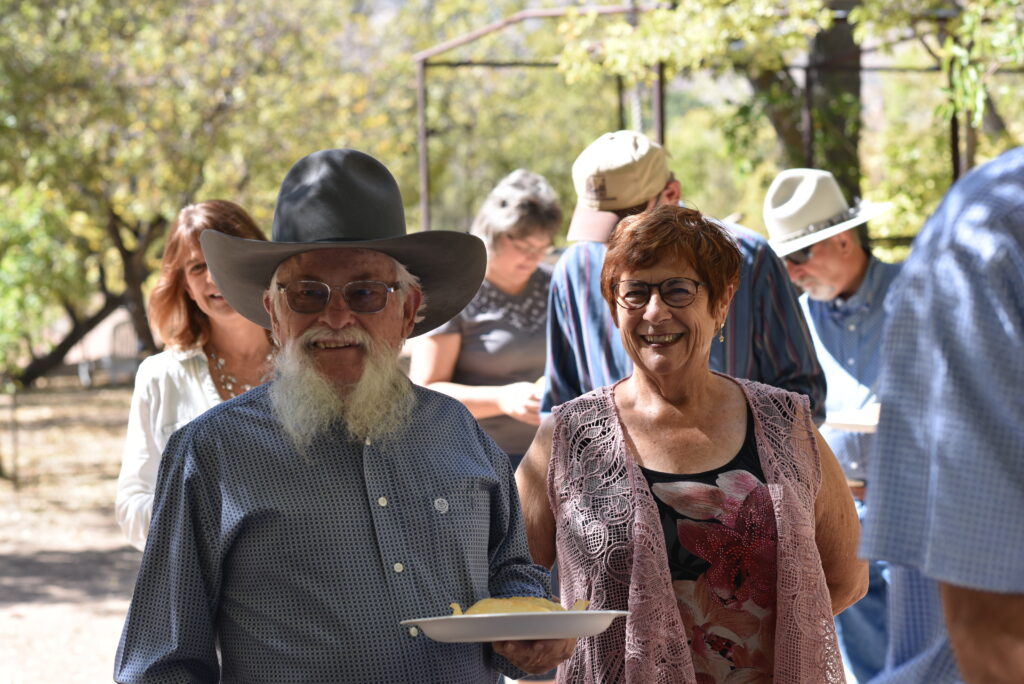 Tickets will go on sale the first week in June, 2023! Click on Tickets in the page menu to learn more. 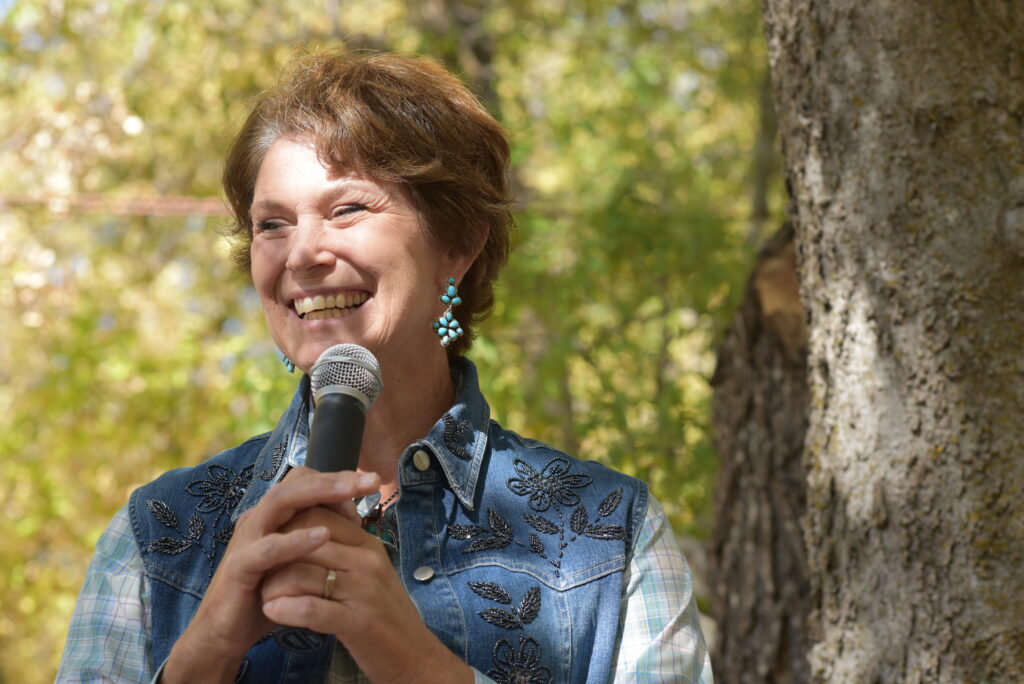 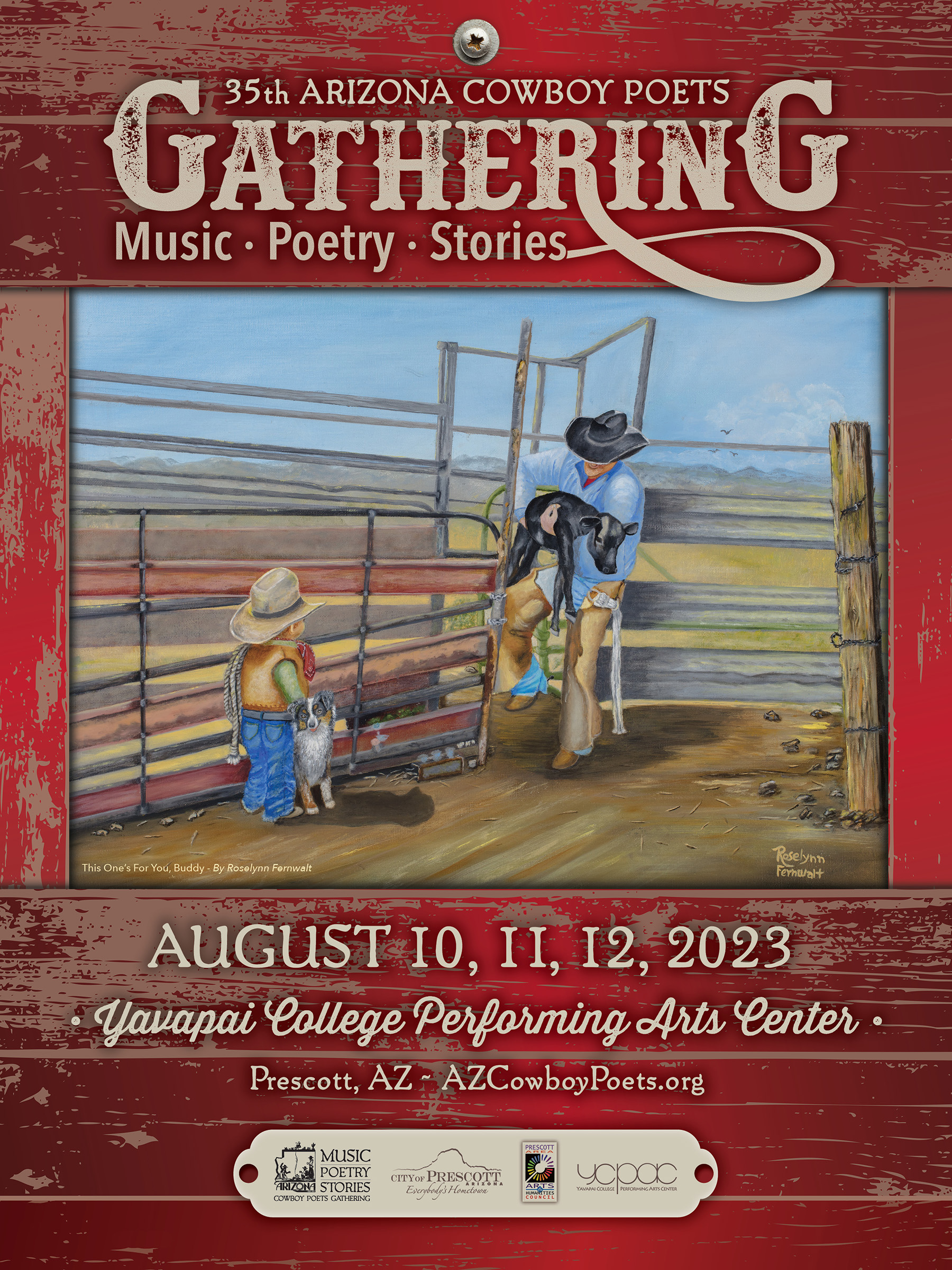 Click on the Poster to see the Artist Bio

The Poster is now available in our Poster Shop